By kleinsm1 on December 7, 2015 in Campus Events, Campus Organizations, Off Campus

In 2010 the nation was shocked when a high-profile federal raid of 3801 Lancaster Rd. in Philadelphia revealed that the abortion clinic housed in that building bore countless violations of health and safety laws and resulting in accusations of murder for 7 infants and one woman. Kermit Gosnell was arrested, accused and convicted in a case that became a beacon of hope for the pro-life movement across the nation, yet few know the details from which the accusations resulted.

This year a documentary called 3801 Lancaster: An American Tragedy was released, the first to include actual interviews from Gosnell. A few weeks before the November release the Pennsylvania Family Institute contacted the Center for Vision and Values on Grove City’s campus to offer students the opportunity to host a premiere at the Guthrie theater in downtown Grove City. Center for Vision and Values student fellow Elijah Coryell teamed up with campus pro-life group Life Advocates, primarily secretary Angela Kim, to bring about the event. About the importance of the film Kim said, “3801 Lancaster is particularly relevant because it isn’t just pro-life. It is reflecting facts that no one can deny—the true story of a man who was convicted of three counts of first-degree murder for infanticide, and more importantly, it raises awareness to the possibility that Gosnell isn’t necessarily ‘special.’” 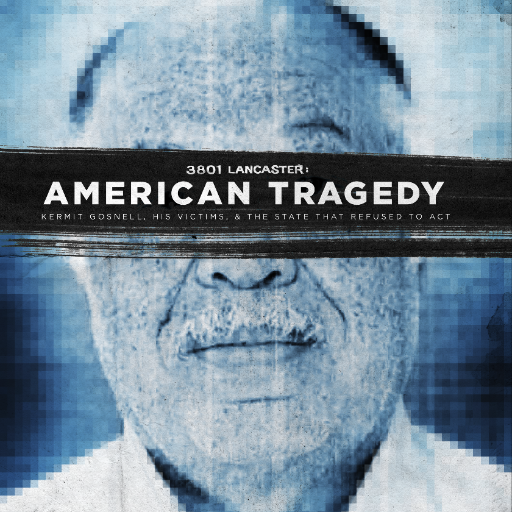 The event was designed in a way and marketed so as to bring the community together with the general student body in bringing awareness to this important topic. Life Advocates started a multifaceted marketing campaign with a poster campaign, chain emails, social media advertising and speaking about the event in 15+ classes.

The event showcased not only student initiative in taking advantage of opportunities to put together events with real impact towards events they care about, but also connecting with the greater community surrounding Grove City College.

About the general reception from the audience Coryell said, “The showing evoked a mixed reaction from the audience–a mixture of shock, somberness, and steely determination. Shocked by the horrors revealed, somber in the face of the inhumanity, and steeled to do anything to prevent such tragedy from happening again.”

You can watch the documentary here.

Sarah Klein is a junior at Grove City College double majoring in communication studies and entrepreneurship. growing up in a large military family, Sarah has lived all over the United States and hopes to continue traveling after graduation, while she pursues the field of creative media advertising.
View all posts by kleinsm1 →
Streamlined: Politics to the Point
The Center for Vision and Values