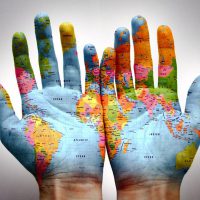 Up until about eight years ago, Grove City College along with the InterVarsity Missions Fellowship chapter on campus hosted a large missions conference once a year. It was so large of an event that the IM Room was filled with missionaries ready to talk to students, much like the Career Fair. As InterVarsity got smaller as a group, so did this missions conference. Eight years ago, it had stopped altogether.

Graham Allen, a current junior majoring in Mechanical Engineering, says, “At a Christian in college, it’s important that we take the time to step aside and say, ‘Where do I fit in that specifically? Where is the Lord calling me to serve in missions as an engineer or an accountant?'”

Allen continues, “We need to look at missions and realize that missionaries aren’t just people in far away places that we give money to. So this gives us the opportunity to ask the question, ‘How can I use my major for the kingdom’s greater purpose?'”

Missions Week 2o17 consisted of three days focused on the question: Why Missions?

A number of speakers came to campus during these days including John Iseminger, former director for Wycliffe Southern Africa and Dr. Hunter Farrell, director of World Mission Initiative.

One special speaker for Missions Week, however, is Grove City College’s very own Professor Timothy Mech.

“A lot of students know him as an entrepreneurship professor,” says Allen. “But, he is also someone who has such a heart for the Lord and such an incredible vision… This is his farewell address, and he has a lot of wisdom to share.”

Mech is retiring from Grove City College this year in order to assume full leadership of Harvest Bridge.

“See how large God is. He is doing things in every facet of life, and if students say that they left the conference with a bigger view of God, we reached our goal.”

Hopefully, Missions Week 2018 will be returning to campus next year. 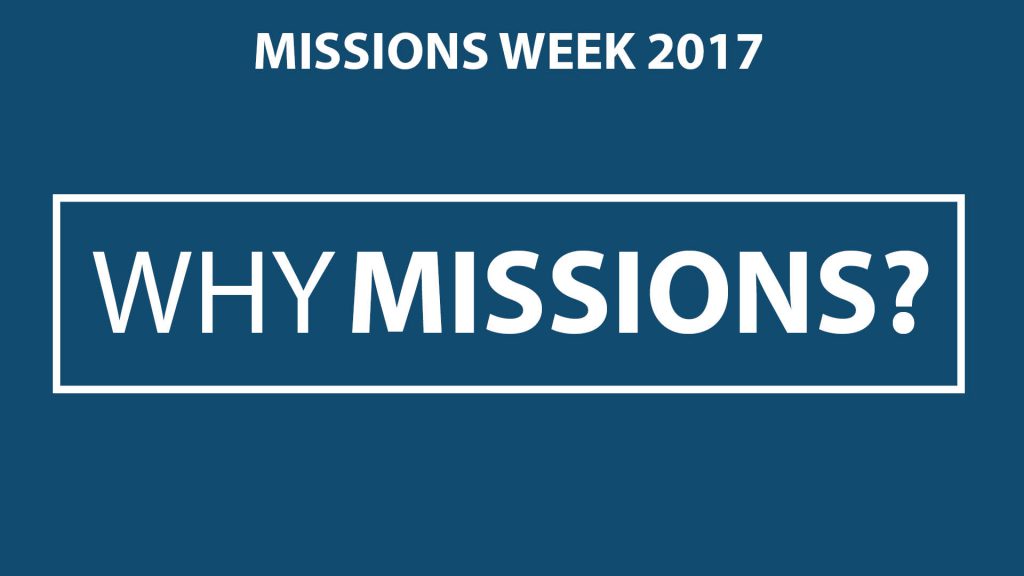 A junior majoring in Communication Studies with a passion for reading, writing, photography, and entrepreneurship.
View all posts by Angela Kim →
Beautiful Tears with Makoto Fujimura
An Inside Look at Red Box Missions