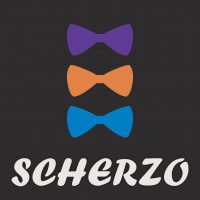 On Friday September 13th, the Grove City College men’s vocal ensemble Scherzo! (formerly the Men’s Glee Club) had their second set of open auditions for anyone interested in becoming a member of the club. After holding a handful of open rehearsals, bringing in eight for auditions, Scherzo! accepted four new members joining the club. 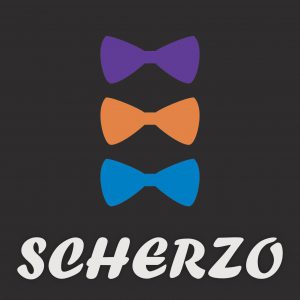 Beginning the year with a new name and a new group of singers, there are many changes in store for the club and their upcoming repertoire of performances. Making an effort to move away from a number of their expected gigs, the group will be taking on performances in all new venues and organizations around the Grove City community with a plethora of new pieces guaranteed to represent the fresh start the group is undergoing.

What led the group to change their name?

The decision for the name change was long discussed within the group due to the normal connotation of the name Glee Club with the popular show “Glee,” which aired on FOX television. The group decided it would be best for their vocal ensemble not to be directly compared to the TV series due to very different approaches to what an acapella group looks like, as well as the various drama which the show dealt with. Scherzo! is an acapella group mainly focusing on the quality and range which a group of male singers can produce when solely focusing on the music itself, where the TV series is much more focused on the production as well as vocals. Seeing that Scherzo! is not a production centered group, they came to the conclusion that the best thing to do to help public perception of what the group truly is, would be to change up the name to something more intriguing and less correlated with a widely known series.

Scherzo! will hold their annual concert, containing their whole repertoire of music, in May 2020.

View all posts by hessmj1 →
The Collegian: What it is Like to Edit a Newspaper at Grove City College
Women’s Volleyball Off To a Hot Start