By kleinsm1 on December 7, 2015 in Campus Organizations, Off Campus, Student Spotlights, Student Stories

At Grove City College there are many unique opportunities, not the least of which are the inner-city-outreach trips which are planned, led and manned by students. These trips are an incredible opportunity to take the Christian truth and grace taught and fostered at the college out into the world to serve. ICO trips take place during Thanksgiving and Spring breaks, and both intercession sessions, and range in location from the Dominican Republic to Guatemala to Canton Ohio. This year saw the second Thanksgiving trip to New York City with a team of 12 students, including the three leaders James Leach, Kira Hellwig and Aurthur LaMotta. 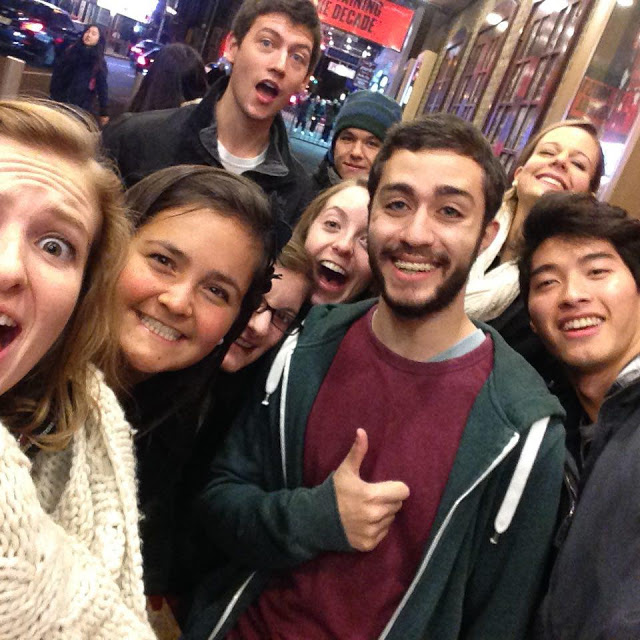 When asked about what differentiated the NYC ICO Leach responded that, “ICO NYC is special in that we don’t have as many clear deliverables as other trips. NYC has better facilities then a team of 12 could ever build in 4 days. This lack of deliverables really focuses the trip on human on human interaction: the stories, emotions, philosophies, mindsets, religions, prejudices, ect. That focus makes this trip something special to me.” With a relational focus there were many unique ministerial opportunities including reaching out to the homeless of NYC which number over 60,000. The ICO NYC team also worked with the Christian Youth Theater, the New York Rescue Mission and conducted street surveys to start conversations about thankfulness with city residents.

The experiences were varied and exciting, from jumping through closing subway doors to rescue a team member stranded on the platform, to worshiping with fellow believers at the Big Apple Chapel on Sunday morning, to debriefing at the end of each day by sharing highs and lows. The team had grown close throughout the semester leading up to the trip by weekly meetings and bonding activities, but came together more than they could have predicted as they worked closely to bless the people of New York. As Leach put it, “I would totally recommend the experience!  It has definitely opened my eyes to a depraved humanity in our own backyard.  Along with that, how good it is to have the Hope which has the answers for that depravity. 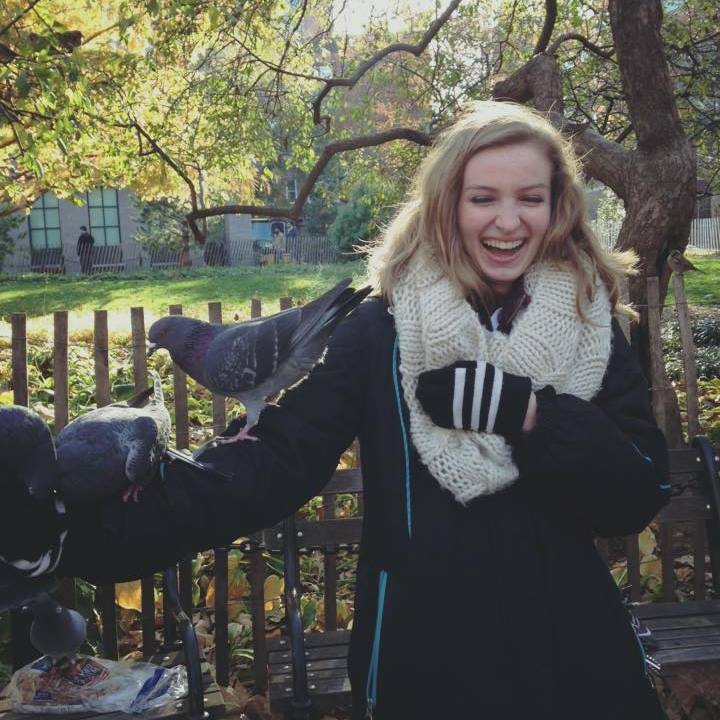 The team kept a daily blog here, where you can read stories and see pictures from their ministry.

Sarah Klein is a junior at Grove City College double majoring in communication studies and entrepreneurship. growing up in a large military family, Sarah has lived all over the United States and hopes to continue traveling after graduation, while she pursues the field of creative media advertising.
View all posts by kleinsm1 →
Project Okello Funds Living Water
Streamlined: Politics to the Point