By harringtonrm1 on March 1, 2016 in Campus Events, Entrepreneurship, Student Stories

Last year Sarah Klein, junior Communications and Entrepreneurship major, planned a Grove City Shark Tank for students to pitch business ideas to improve Grove City College. Sarah says, “The goal of the event is to garner student ideas and input on how to improve campus life because there’s no one more qualified to know student needs than students themselves.” Last year 30 teams and individuals entered Shark Tank. Ten of those teams moved on to the final round in front of the judges, students and faculty.

Grove City Shark Tank is based off of the television show Shark Tank which gives startup companies an opportunity to receive venture capitalist funding from big name successful businessmen, such as Mark Cuban, Kevin O’Leary, Daymond John and others, in exchange for equity in their company. In Grove City’s version of Shark Tank the students are competing for funding for their idea for campus improvement of $1,000 and personal cash prizes for the top three ideas. These cash prizes are $300 for first place, $200 for second and $100 for third with an additional $50 bonus for whichever team is the crowd favorite. 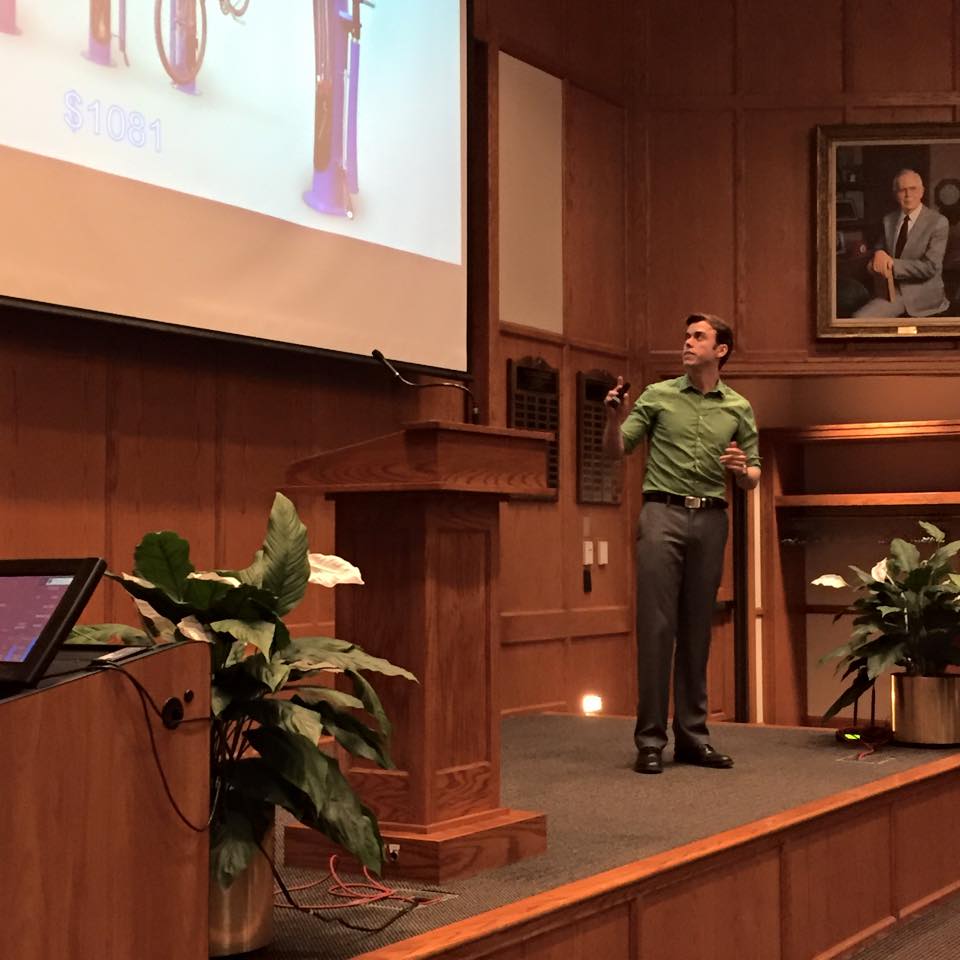 The winning idea, a campus improvement or event with $1,000, is put into effect! Last year the winning pitch was to purchase Spikeball sets to start an intramural league on campus, kicking it off with a large scale tournament last fall semester.

This is just one of the many events on campus that the student body has started and loves. 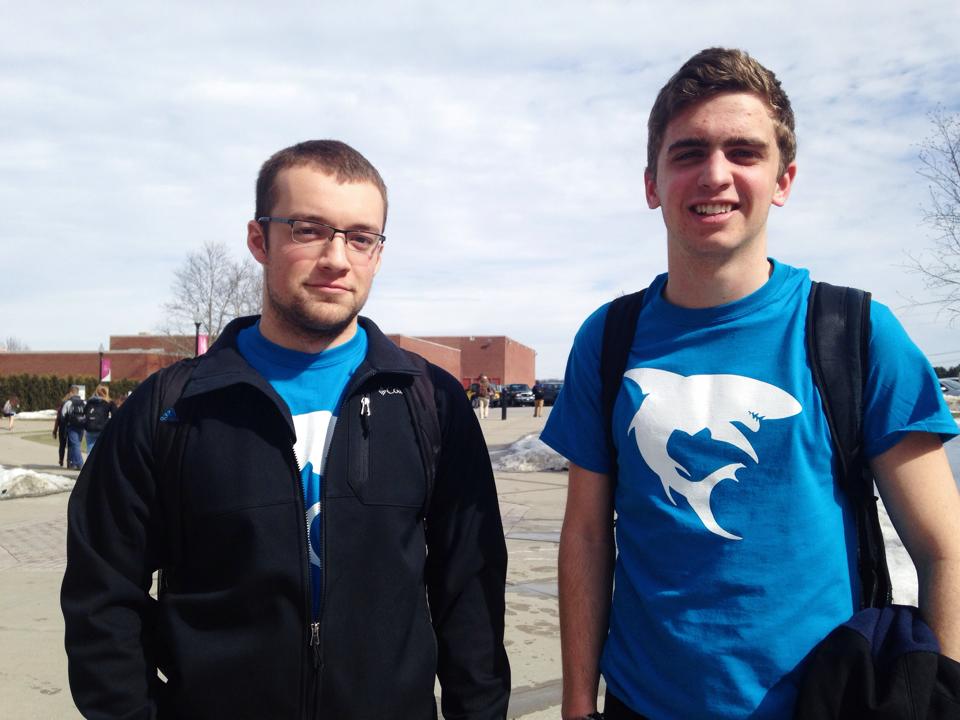