By Tim Lowrance on March 15, 2016 in Academics, Faculty Spotlights

My 12:00 economics class begins in a distinctly odd way.

Before class, a professor who doesn’t belong teaches us something we don’t need to know.

Strange? It’s definitely strange. Annoying? Not at all. To be honest, we can’t get enough of it. 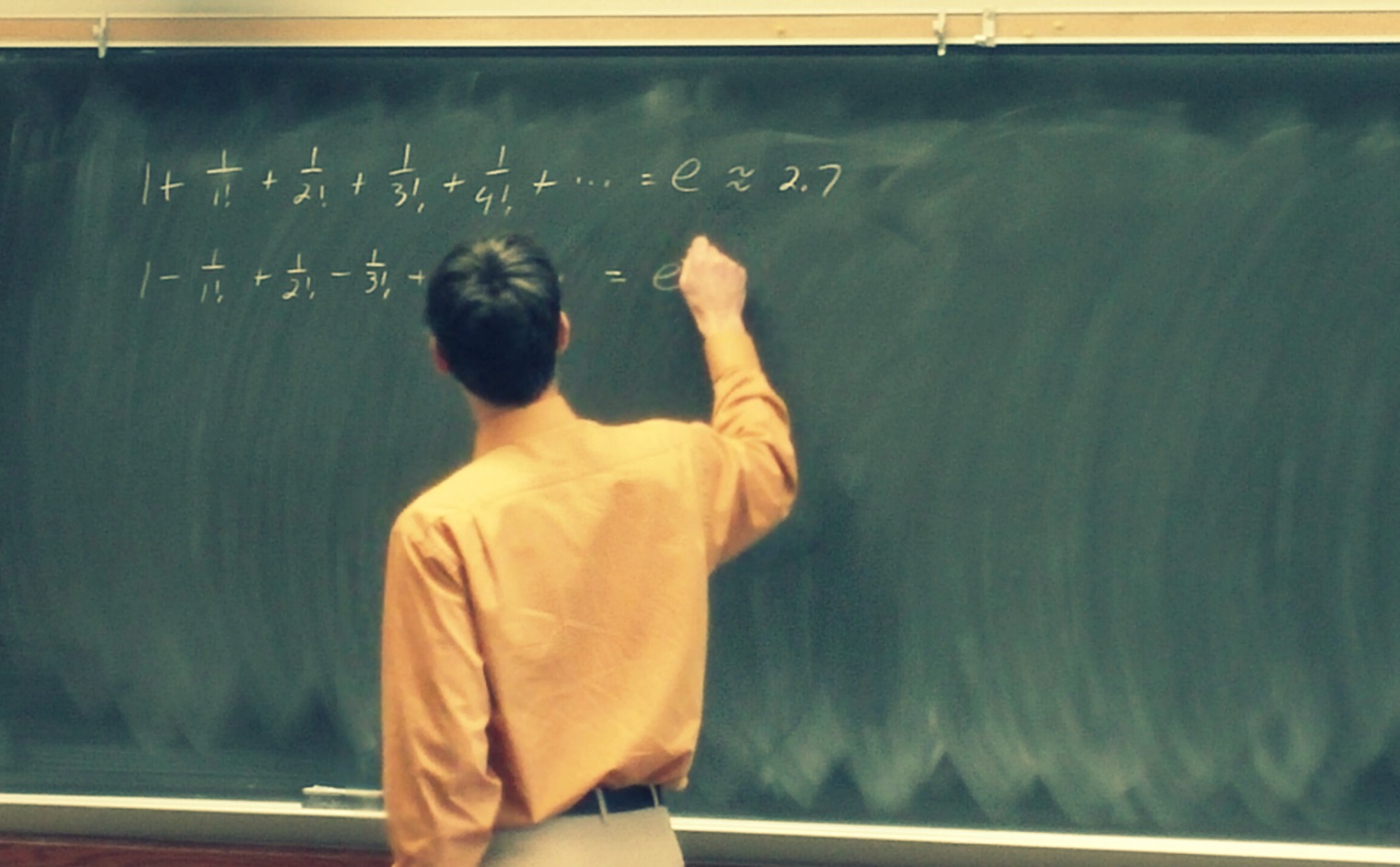 Who is this guy? His name is Dr. Thompson. He teaches mathematics and definitely loves his subject. I can’t think of any other reason why he would bother challenging a bunch of economics students to calculate prime numbers and solve brain-teasers.

Yep, prime numbers and brain teasers. That’s been the name of the game so far.

Here’s how this phenomenon happened…

It was the first day of classes. Monday. My classmates and I cautiously entered “Austrian Economics” about 10 minutes early. As we began to sit down, I noticed a professor up at the front. He was writing on the board. When I looked up to see what he was writing, I got a little nervous. I had signed up for a class on economic theory, but what he had just put on the board was a ginormous number. What could this mean?

Then he spoke: “Do you think this is a prime number?” 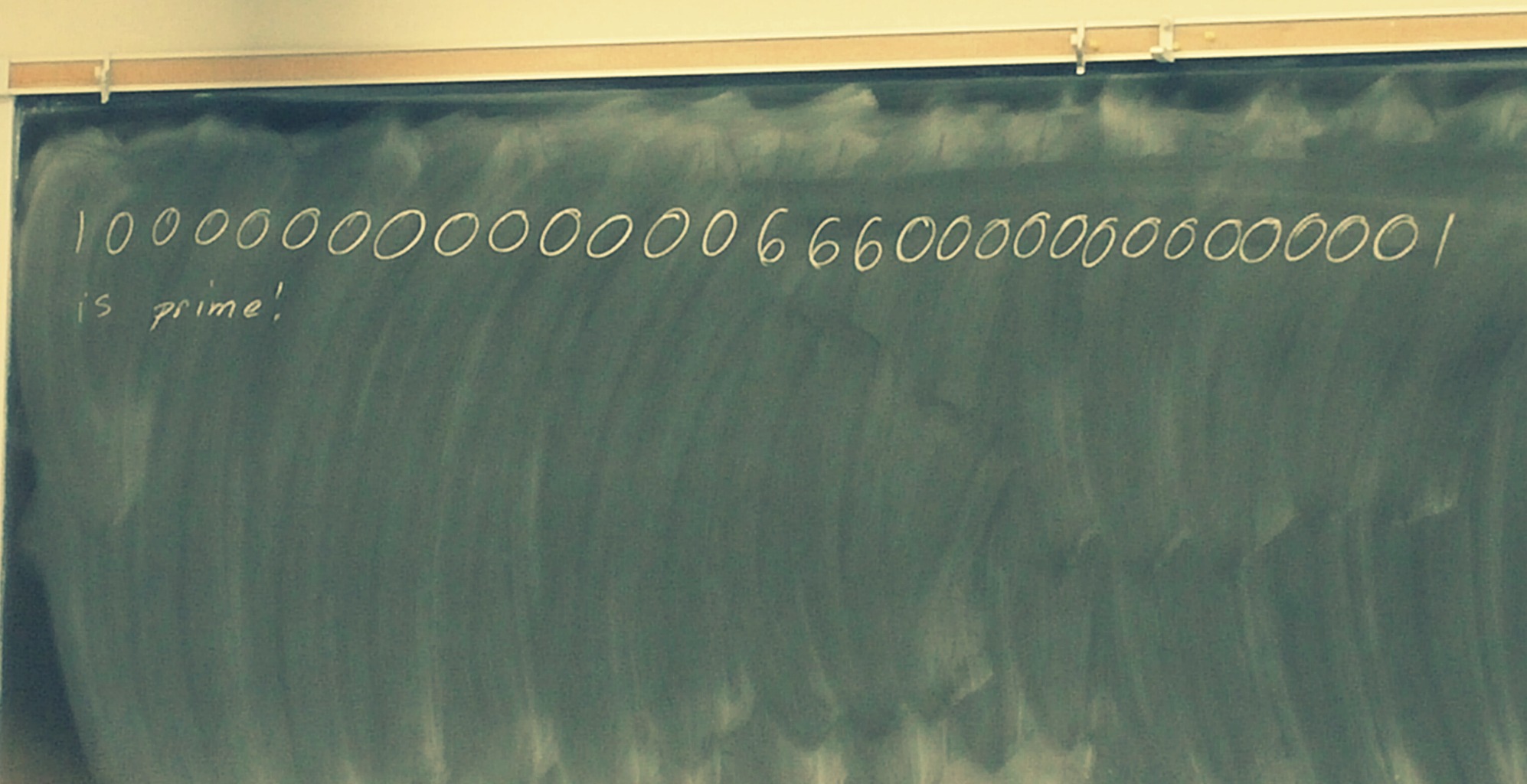 Finally one student raised his hand. “I don’t know.”

Dr. Thompson was not discouraged. He cheerfully explained to us how we could know for certain it was a prime number, going through a few simple tricks. Then he left, and our econ professor entered. We looked at each other again. That was unusual.

Next class, Dr. Thompson had another one for us. “What words can you write upside-down, and they’re still a word?” We decided to engage and came up with several of them. Dr. Thompson was pleased.

By the third class, we were eager. We tackled an unscrambling word challenge. Since then, it’s been a jolly old time in econ class. The few times Dr. Thompson’s missed, we’ve sorely missed him.

What do I conclude from this?

I like that professors here at Grove City College are so passionate about their subjects. Even more commendable is the fact that students are willing to tackle challenges outside of what they signed up for. College isn’t just about learning facts for a job. It’s about learning how to learn, in whatever form that takes.

So even though Thompson doesn’t really belong in our class, we welcome him there. He shakes up the routine and gives our brains a bit of a warm-up to do economics.

As Dr. Thompson himself put it when our professor entered: “I got them all primed for you.”

Tim is a marketing management major at Grove City College, class of 2017. In everyday life, he enjoys piano, hiking, board games, and stories. He seeks to create stories that make people think, whether that is through the outlets of film-making, writing, or design.
View all posts by Tim Lowrance →
The Intramural Frisbee Legends: The TryHards
Keep on Swinging