By obrienvl1 on March 23, 2016 in International Students, Student Stories

Each year Grove City College offers the French students of Oniris the opportunity to experience the American school system for one month. This year GCC hosted five amazing women who were not only a delight to be around, but were so helpful in answering any questions American students had about the French culture. 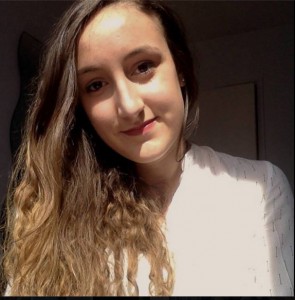 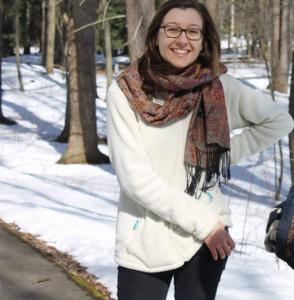 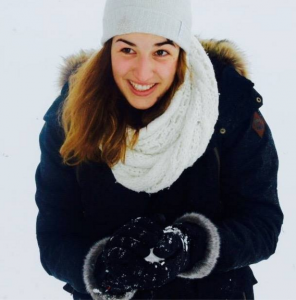 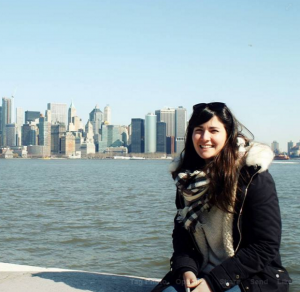 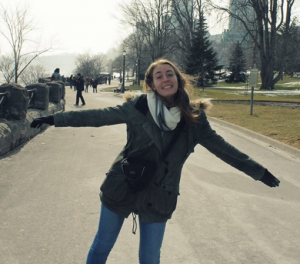 The French students were asked questions relating to their time at GCC and how specifically their American experience effected them academically, socially and culturally. According to Enza, the American and French school systems are drastically different. While the typical American class runs fifty minutes to an hour and fifteen minutes, the average French class is two hours. Enza also elaborated on the level of intimacy and interaction GCC professors and students share. She concluded her portion of the interview discussing the varying schedules American students have in comparison the French school system.

Marie-Anne describes her experience, in regards to the spiritual atmosphere, as a “Very special feeling.” In 1905 France declared separation from Church and State, which forbids any practice of Christianity in the school systems. Marie-Anne discusses the extraordinary feeling of integrating both believers and non-believers on campus and how drastically different that is from Oniris. Claire was very enthusiastic about GCC’s social life and the numerous clubs and groups students of all backgrounds and lifestyles participate in. The seemingly unlimited amount of activities GCC offers in comparison to Oniris, truly became apparent as the French students attended the Ballroom and Swing Dance Clubs, Glee Club and the Symphonic Orchestra Concert.

Camille and Clémence conversed about GCC’s sense of community and what it looks like from an outsider. Camille said that she felt so invited and welcomed. According to Camille, conversations are more personalized in America in comparison to France, where students are more private and not open to discussing topics other than religion and politics. From the exteriors of buildings to the warm and friendly atmosphere, Clémence felt GCC’s inviting sense of community everywhere. To Clémence, GCC displays a place of life not just a school.

These women were such a joy to interview and I know GCC truly enjoyed hosting them!