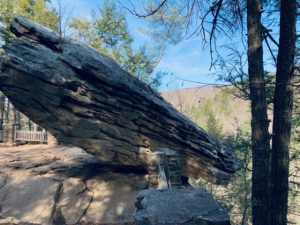 Many students at Grove City College come to realize that though we may have mixed feelings about harsh Pennsylvania winters, there are undeniable upsides come spring and fall. Being from Colorado, I grew up with an appreciation for nature and while western PA lacks anything quite as stark as the Rocky Mountains, it certainly has its redeeming qualities. Here are a few that I have explored, anywhere from walking distance from campus to a few hours drive:

This is far from an exhaustive list and is simply a small sampling of the great outdoors accessible from Grove City.