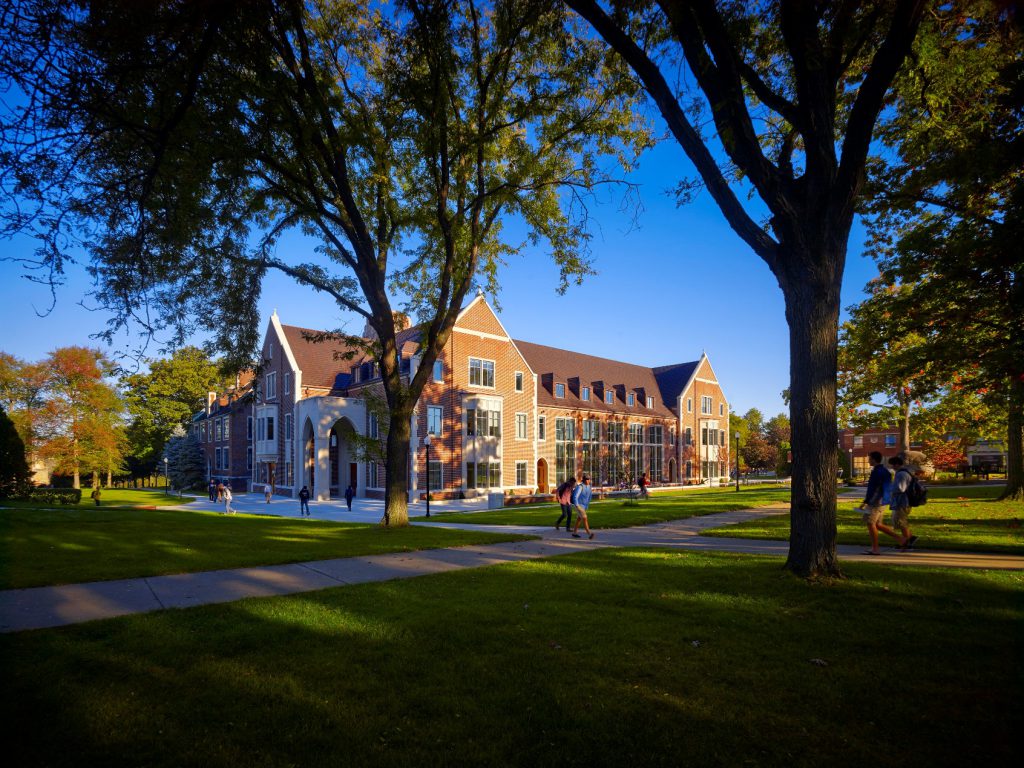 Before coming to college, I had no idea what I wanted to do. I knew I had general interest in the area of business but did not want to commit to administration. My freshmen year, I entered as a Marketing major with little to no idea where I wanted to go. After taking microeconomics my freshmen year, I quickly realized that I had some interest in pursuing Economics as a degree. I am here to debunk some of the myths that surround being an economics major at Grove City College.

First off, I want to send some praise to the great professors that have made my four years a part of the Economics department so enjoyable. The first myth is that all the economics professors are boring and have little to no care for the students. This could not be more false as the economics professors have continually tried to make curriculum more interesting and more applicable. The professors treat their students like family, inviting classes over for dinner or the Herbeners’ famous spring picnic.

Another myth is that all economics majors do is math. This is wrong, especially in the Grove City curriculum. The economics program at Grove City approaches economics from a logical and mostly narrative understanding of human interaction. The last myth is maybe the most common. Many people will say that in order to succeed in the economics department at Grove City you must have prior knowledge of economics. This could not more wrong, and I would even go as far as saying it is better to go in with no exposure. Austrian economics is at some points abstract and helps to go in with an open mind. Overall, my experience in the economics department has been enjoyable and prepared me for my current job. If you are thinking about becoming an economics major, I recommend talking to a current major or one of the many professors.